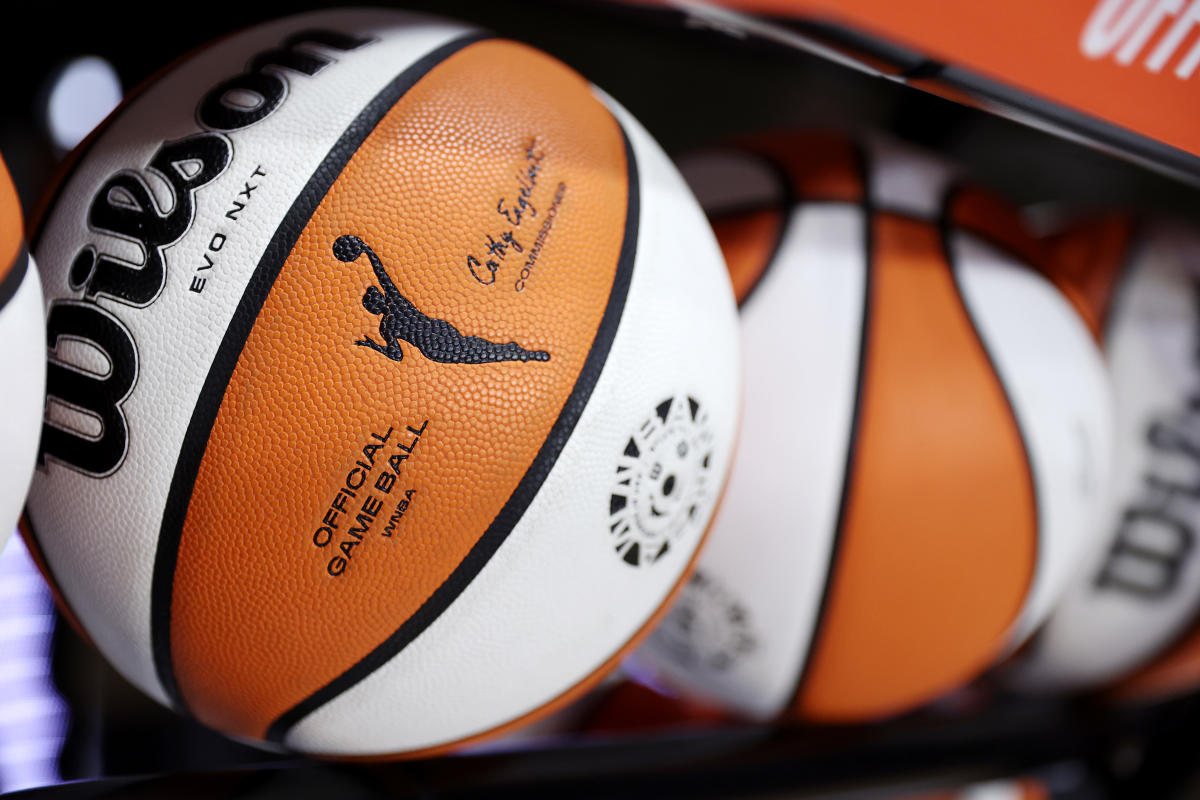 Strikes crippled much of France’s public transport on Thursday as protesters came out in force against a deeply unpopular pensions overhaul, with schools and media also heavily affected.Presented by President Emmanuel Macron’s government last week, it would raise the retirement age for most from 62 — among the lowest in the EU — to 64. It would also increase the years of contributions required for a full pension. France’s trade unions called for a mass mobilization, the first time they have united since 12 years ago, when the retirement age was hiked from 60 to 62.The unions are hoping for over a million demonstrators in more than 200 cities across France.But French media have reported that police had prepared for 550,000 to 750,000 protesters, including 50,000 to 80,000 in the capital.Macron was not in France on Thursday. At a French-Spanish summit in Barcelona, ​​he defended what he called a “fair and responsible reform”, and said he hoped the protests would not derail into “viole nce”.In Paris, sanitation worker Hamidou, 43, was among thousands who gathered to demonstrate.”Macron wants us to die on the job,” he said. “We get up very early. Some colleagues wake up at 3 am. Working until 64 is too much.”Nearby, 15-year-old Charlie Perrin decried an ever-retreating retirement age.”The way things are going, we’ll be almost unable to walk or live by the time we’re given the right to retire,” she said.Almost one public sector worker in three was on strike by midday, the government estimated.- Reform ‘unjust’ -In the northwestern region of Brittany, carpenter and roofer Laurent Quere, 42, said he was fiercely opposed to having to work longer.”What client in their right mind would employ us on a work site aged 64?” he said.The strikes disrupted public transport in the capital, with one metro line closed and others running less frequently than usual, as many overland trains were canceled throughout France.Many parents were looking after their children as some 40 percent of primary school teachers and more than 30 percent in the secondary system walked out, according to official estimates. Unions put strike participation much higher, at 70 and 65 percent respectively. Strikers at state-owned energy provider EDF said they had lowered electricity output by 7,000 megawatts, while grid operator RTE put the figure at 5,000 MW — enough to power two cities the size of Paris.But the CGT union federation said the reduction would have “no impact on users”.Philippe Martinez, head of the hard-left CGT union, told broadcaster Public Senat earlier Thursday the planned pension reform “bundles together everyone’s dissatisfaction” with the government, and that the rare, united front among worker representatives sho wed “the problem is very serious”. “This will be a big day of mobilisation, especially with all the unions on the same page,” Martinez said. “We all agree that the reform is unjust.” Transport Minister Clement Beaune has warned it would be “a hellish Thursday”, urging all those who can to work from home.With Paris metros and buses in disarray, basketball fans could encounter trouble as they try to reach the sold-out NBA Paris Game between the Detroit Pistons and Chicago Bulls in the northeast of the city in the evening. Two-thirds opposed Opinion polls show that around two-thirds of French people oppose raising the retirement age, a move that comes amid high inflation and with the country still recovering from the Covid -19 pandemic’s economic impact.Macron’s last attempt at pension reform in 2019, aborted a year later when Covid-19 hit Europe, prompted the longest strike on the Paris transport network in three decades.The 45-year-old centrist vowed to press ahead with plans to push back the retirement age during his successful re-election campaign last year, pointing to forecasts that the system could fall into deep deficits at the end of the decade.France’s current retirement age is one of the lowest in the European Union.But unions are suspicious of the overhaul, eager to protect those who started working at a young age or have been toiling in physically demanding jobs.Prime Minister Elisabeth Borne has defended the reform, still to be debated in parliament, as a way to ensure more “justice” for retirees “Four out of 10 French people, the most fragile, those of the most modest means, those who have tough jobs, will be able to retire before 64 years old,” she has told parliament.burs-ah/tgb/gw