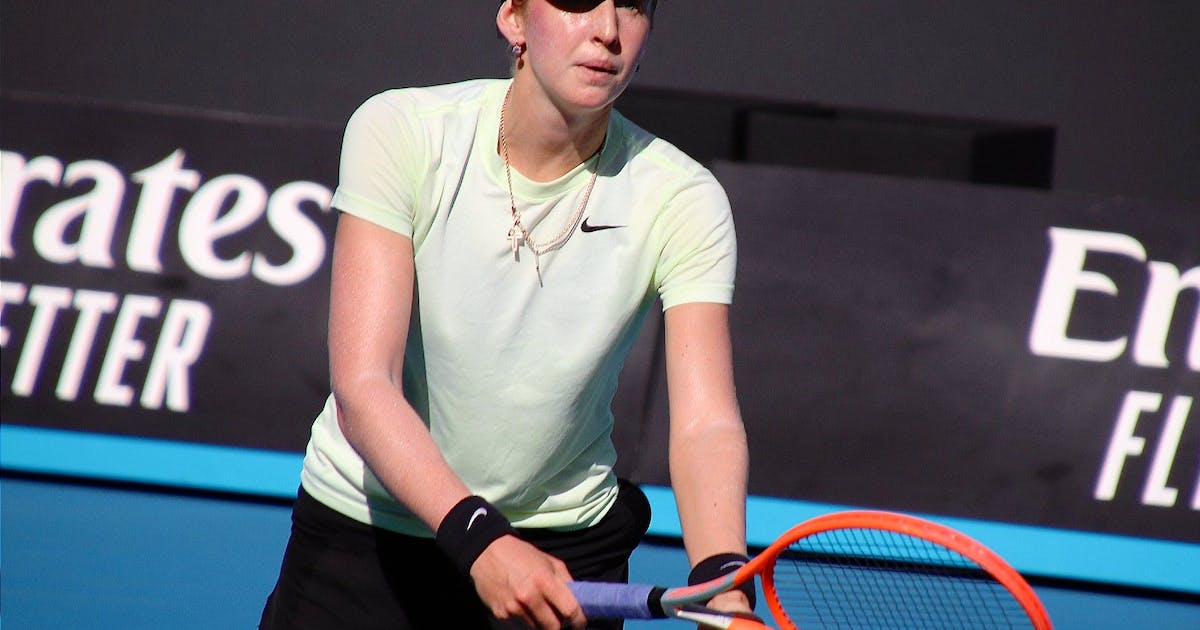 STORY CONTINUES BELOW THESE SALTWIRE VIDEOS

Declaring Canada’s emergence as a Tennis Nation is, by this point, a little like noting that ice is slippery or that there are too many streaming services. You don’t say.

I admit to having already done it twice myself: Once in the middle of the last decade, when Milos Raonic and Eugenie Bouchard were making runs to Grand Slam finals, and again in the fall of 2019, when Denis Shapovalov, Felix-Auger Aliassime and Bianca Andresscu were all emerging as stars. That was at the US Open, and days later Andreescu won the damn thing, putting a Canadian flag on the list of Slam singles champions for the first time. And on it has gone, with Leylah Annie Fernandez going on a shock run of her own to the final in New York, and most recently with Shapovalov and Auger-Aliassime joining Vasek Pospisil to win the Davis Cup for the first time in the country’s history a couple of months ago. Canada: good at the tennis.

With another tennis season semi-officially kicking off with the Australian Open this weekend, the question is no longer whether Canada will have a breakthrough, but what this season’s milestones might look like. With all the COVID-related disruptions of recent years and long injury layoffs for some of the country’s stars, it has been a minute since Canada’s roster was fully operational. But there are seven Canadians in the singles draws in Melbourne, which portends the possibility of more history in 2023.

Four of those are on the women’s side, where Canada has both had its biggest successes at the Slams but where there are, at present, so more questions. Fernandez, the 20-year-old from Montreal, has slipped to 39

in the WTA rankings after missing much of the last season with a foot injury. Andreescu, 22, is just behind her at 42

, having taken a long mental-health break from the sport last year. Both are healthy now, and while neither has found the consistent form that they have shown during their respective breakthroughs, it wouldn’t be a surprise to see either of them reel off some wins. Rebecca Marino, at 32 years old, is playing some of the best tennis of her career after stepping away for several seasons to deal with her mental health. She’s climbed back inside the top 70 in the rankings, having been outside the top 300 at this time in 2021. Katherine Sebov, 24, a former junior star, won three qualifier matches in Australia to make the main draw at a Slam for the first time.

On the men’s side, the 23-year-old Shapovalov, who made it to the quarter-finals in Melbourne last year and took eventual champion Rafael Nadal to five sets, has yet to have the consistent run of form that would put him among the top tier of men trying to replace the Big Three — and, indeed, trying to avoid getting beaten by the Big Two, Nadal and Novak Djokovic, who are still playing. Pospisil, 32, who came up huge in key doubles matches at the Davis Cup, is healthy again after injury troubles last season and is targeting a return to the ATP top 50. He faces a tough start in Australia, though, with a matchup against his teammate, Auger-Aliassime, who is the sixth seed in Melbourne.

The 22-year-old Montrealer had a curious 2022 season, getting to the quarter-finals in Australia before losing a five-setter to Daniil Medvedev, winning his first ATP title in February, but then hitting a slide through the spring and summer. He lost in five sets to Nadal at the French Open — no small feat — but went out in the first round at Wimbledon and in the second round at the US Open. Then he went nuts, piling up three straight tournament wins in the indoor hardcourt season and going undefeated at the Davis Cup. He also beat Djokovic and world number one Carlos Alcaraz (twice). But it’s at the Slams where careers are made, and the big question is whether Auger-Aliassime can carry the winning vibes from his hot fall into this season. Those tournament wins, while not against deep fields, were still a significant step forward for a player who had once endured an eight-match losing streak in ATP finals. Frank Dancevic, Canada’s Davis Cup coach, said what he saw in Auger-Aliassime over that stretch of strong play was a guy who simply wasn’t having the brief letdowns that can allow a match to slip away. That’s a trait that’s even more important in the longer matches at the Slams, where there is plenty of time to lose focus, play crucial points poorly, and end up crashing out of the thing.

Australia feels like a big moment for Auger-Aliassime, the chance to consolidate his breakthrough, to use a tennis term. If he can’t, it’s a long wait until Wimbledon. A deep run in Australia would go some distance to show that he’s about to assert himself as one of the best players in the world.

But even if he doesn’t, there will be plenty of others who might carry the Canadian flag into the Slam’s second week. You know, tennis nation and all of that.

for the latest news and analysis. Care for a wager? Head to our

for news and odds.