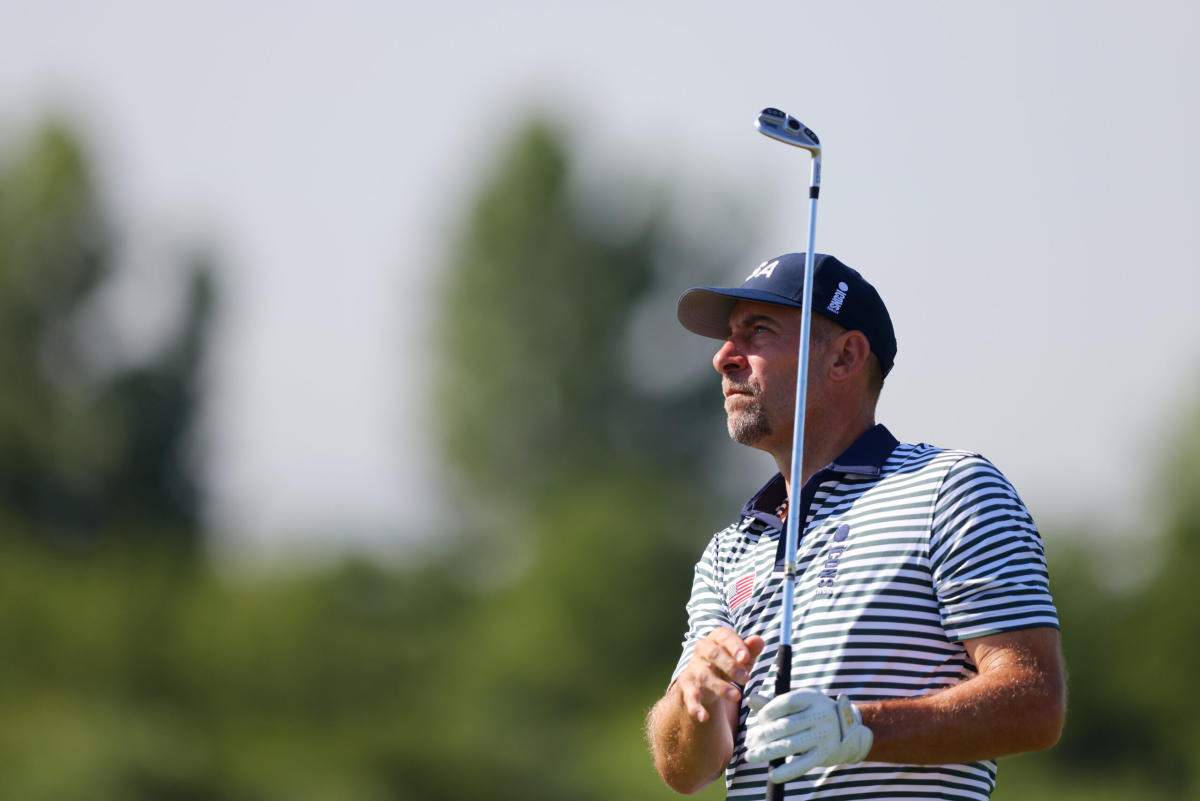 Augusta National. On a Sunday. Less than a month before the Masters.

Or, as John Smoltz recounts, just another round with his good buddy Tiger Woods.

“He said ‘I’ll fly you down, we’ll play Augusta, I’ll have you back by 3 o’clock. Can you do it?’ I was like ‘Oh my gosh, I need to ask my manager,’ and luckily I have a light day,” Smoltz said with a smile on his face. “Long story short, my manager lets me do it, nobody finds out. Wheels up, we go play Augusta, on Sunday with every pin as the Sunday pin.”

“I was late to the plane so it caused us not to hit practice balls. I was so excited to get out there. We go to the first tee, I pipe it down the middle and he hit it in the bunker.

“I said, ‘This might be my day, Tiger.’ And he goes ‘Yeah, this could be your day.’ I double-bogeyed from the middle of the fairway and he parred. He shot 66, I shot 76. It was one of the coolest experiences to see a man tear up a golf course, literally, like it was his backyard.

Smoltz, who’s spent countless hours with Tiger on the golf course, hasn’t played with the 15-time major champion since his February 2021 car crash that injured several of his lower body, especially his right leg.

Woods, against all odds, battled back. His first event was the PNC Championship that same year. He’d go on to play in three of four majors in 2022 and again at the PNC last week.

Although it’s tough to comprehend how difficult the journey must have been, Smoltz isn’t necessarily surprised Woods was able to pull it off.

“His motor is unlike any other motor. I mean, it’s right in there with Michael Jordan. From a competitive drive to the ability to overcome and achieve, I’ve never seen anything like it,” Smoltz said. “He’s done it all and he wants it all and I think his body pays some of that price for how insane he works out, and insane some of the things that he used to do. Having said that, coming back and reinventing himself, it’s not easy. I don’t even know a fair comparison.

“It’d be like if Michael Jordan couldn’t jump anymore but was still playing basketball.

“That’s what Tiger is doing today in the world of golf. That fall from where he was to where he was trying to get to again was so big that I don’t think many people gave him a chance to even ever compete again.

“I never doubted Tiger, but I’m amazed at what he’s been able to do.”

Since his retirement from Major League Baseball, Smoltz has thrown his hat in the ring at several big-time events, none larger than the 2018 Senior PGA Championship.

Then he did it again 12 months later.

He’ll be in the field next month when the best players in the world descend on Lake Nona in Orlando for the 2023 edition.

Some of the celebrities Smoltz will be pitted against include fellow retired MLB-ers Derek Lowe (2022 TOC winner), Tim Wakefield, Jon Lester and Kevin Millar.

Entering the week in ’19, Smoltz believed there was a chance he could keep up with the ladies.

“I thought that I could compete, score-wise, and boy did I get humiliated. Quick. It’s been fun to watch these professionals do their thing,” Smoltz said.

He spent part of last year’s event with Jessica Korda and Annika Sorenstam, adding to the laundry list of stars Smoltz has been able to play with over the years.

But the relationship he has with the best player to ever put a tee in the ground is a special one.

At last week’s PNC, Tiger once again played alongside his son, Charlie.

Smoltz knows how much that meant to him.

“With all that’s gone on, the confusion of certain things that are going on in golf right now, this brings it back to what is special about this game,” he said. “You can play it for a long time, but if you can play it with your children that’s pretty cool.”

For the full interview, listen below or subscribe to the Twilight 9 podcast (for free) here.