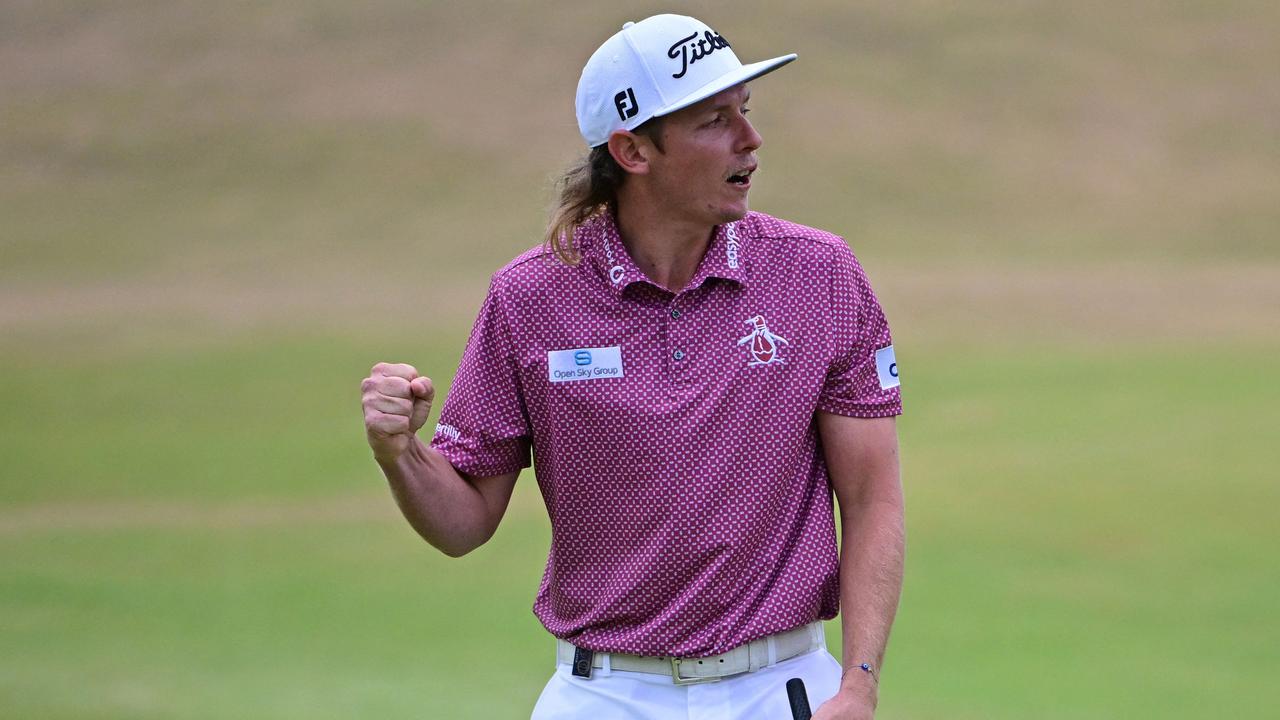 LIV Golf League players will be able to compete in next year’s Masters after Augusta National chairman Fred Ridley said Tuesday the event will keep “current criteria” for 2023 entrants.

“Regrettably, recent actions have divided men’s professional golf by diminishing the virtues of the game and the meaningful legacies of those who built it,” Ridley said.

Watch LIVE coverage from The USPGA Tour with Fox Sports on Kayo. New to Kayo? Start your free trial now >

“Although we are disappointed in these developments, our focus is to honor the tradition of bringing together a pre-eminent field of golfers this coming April.

“Therefore, as invitations are sent this week, we will invite those eligible under our current criteria to compete in the 2023 Masters tournament.”

Of 78 players currently qualified for the 2023 Masters, 16 are LIV Golf members.

“Augusta making the right call,” LIV Golf tweeted in reaction to the news.

They include Phil Mickelson, a three-time Masters winner and six-time major champion who was the first top player to push LIV Golf forward.

Other past Masters winners in LIV Golf eligible to return in 2023 include fellow Americans Dustin Johnson, Patrick Reed and Bubba Watson plus Spaniard Sergio Garcia and South African Charl Schwartzel.

World number three Cameron Smith of Australia, the reigning British Open champion, is also among other LIV players who have qualified under the current criteria.

As The Open champion, Smith’s exemption status at the Masters lasts for at least five years.

Should he win one, he will earn lifetime exemption.

Americans Bryson DeChambeau and Brooks Koepka also qualify based on major triumphs within the past five years and Chile’s Joaquin Niemann has also locked up a spot.

LIV players in this year’s final world golf rankings will also qualify for the Masters, to be played on April 6-9.

Other LIV Golf players could qualify by reaching the top 50 in the world golf rankings in the week before next year’s Masters.

The PGA Tour has banned LIV Golf players from its events. LIV players have competed in DP World Tour and Asian Tour events.

LIV Golf tournaments have not been granted Official World Golf Ranking (OWGR) points, a situation LIV is fighting but one that could see its top players slide down the world rankings and out of many qualifying criteria for future Masters tournaments.

“It would appear the golfing establishment is playing the long game with regards the threat posed to their monopoly by #LIVGolf,” LIV Golf also tweeted Tuesday.

“They will cling to the much criticized #OWGR system and attempt to slowly whittle down #LIVGolf players qualifying for what we currently call the majors.”

LIV Golf commissioner Greg Norman said last month that majors should “stay Switzerland” in the LIV-PGA late but also declared, “The Masters should always be among the top four most elevated events.”

Ridley said any future changes to Masters entry criteria would be announced in April at the tournament.

“We look at every aspect of the tournament each year, and any modifications or changes to invitation criteria for future tournaments will be announced in April,” Ridley said.

LIV Golf talent was allowed to compete in last year’s US and British Opens, the first two majors played following the launching of the series, which received criticism over its Saudi Arabian backing given the nation’s human rights issues.

“We have reached a seminal point in the history of our sport,” Ridley said. “At Augusta National, we have faith that golf, which has overcome many challenges through the years, will endure again.”

The decision will bring the PGA-LIV split into sharp focus at Augusta National, where stars from the rival circuits could be paired with one another, some with hard feelings over the divide that has fractured the sport.

LIV Golf plans a 14-event schedule for 2023 between February and September that does not compete with the majors.