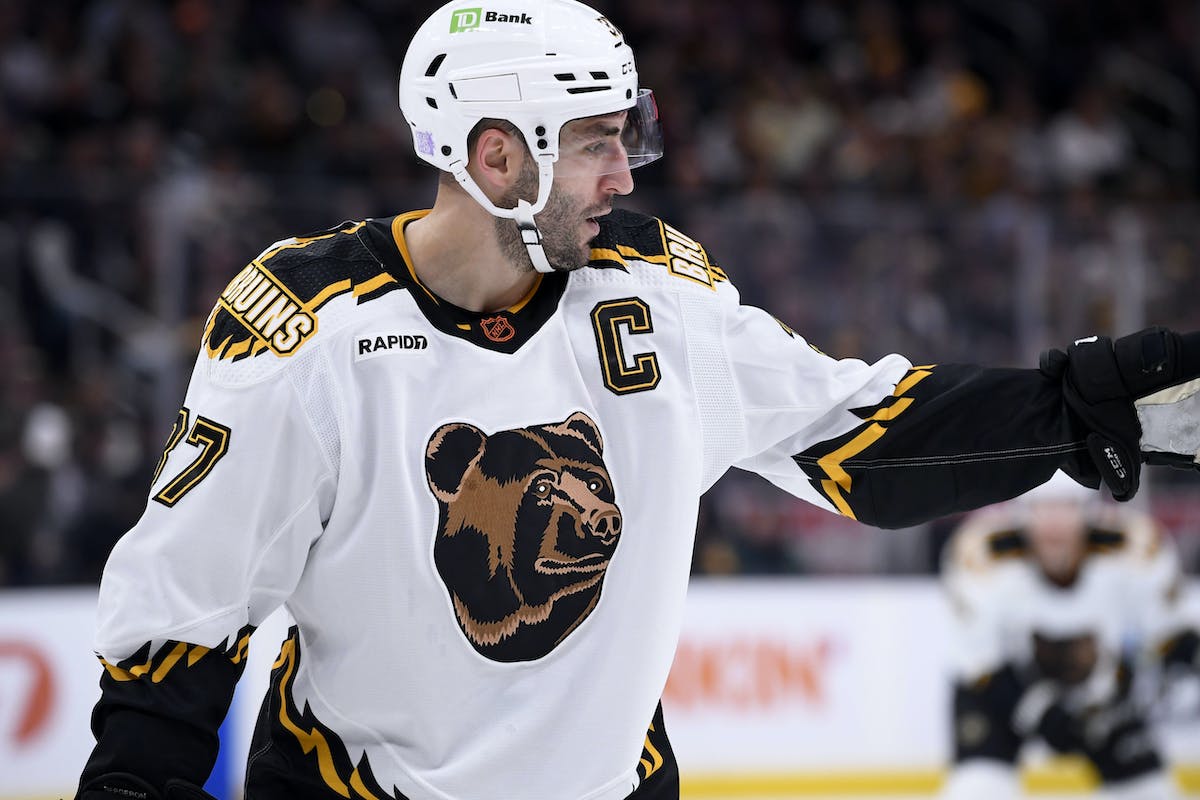 A quarter way through the season, which NHL teams are contenders and who are pretenders?

We’re officially a quarter way through the NHL season and we’re starting to get a look at who is who.

Let’s go division-by-division for a quick glance at what’s shaking out.

The Oilers, of course, find themselves in a tough spot, but not a terrible one. They hold a 10-10 record sitting fifth in the division. They’re one point back of Calgary, and just four back of the LA Kings, who sit third.

One of my favorite sleeper teams, the Seattle Kraken, holds an 11-5-3 record and 25 standings points. They sit second behind the Vegas Golden Knights, who are eight points up on the league’s newest team. Below Edmonton, the Vancouver Canucks and San Jose Sharks are just three points back of them, while the Anaheim Ducks are a distant eighth.

The division is tight. Only five points separate second and fifth in the Pacific, and the Oilers are in tough right now. They’re going to need to go on a run in December and into the new year, but the good news is other teams have been disappointing, too. Calgary is off to a very slow start this year, while the Vancouver Canucks are, well… a tirefire.

The Dallas Stars are cruising through the NHL to start the year with a 12-5-3 record, good enough for 27 standings points and sole possession of first in the Central. Their +23 goal differential is among the best in the league, and they’re looking like they could do some damage this season.

Their hot start has been contrasted by the Colorado Avalanche, who despite sitting tied for second in the Central, are finding their way through a Stanley Cup hangover. Nothing to panic about, as they’re still posting a +11 goal differential. They share that number two spot with the Winnipeg Jets, who look sharp early on under Rick Bowness. Will it last?

The rest of the Central is a bit of a mess. The St. Louis Blues, Minnesota Wild and Nashville Predators all sit tied for fourth with 20 standings points. The Blues have been incredibly up and down, while the Wild, sitting in cap hell, have been disappointing. That’s fairly expected though as the buyouts for Zach Parise and Ryan Suter are eating up nearly $14-million in cap space.

Nashville has had its struggles too, while the Arizona Coyotes and Chicago Blackhawks sit at the bottom of the division. They’re lottery teams.

Has there been a bigger story this year than that of the New Jersey Devils? They’re one of the best teams in the entire NHL and look like an absolute problem 20 games in. After losing their first two games of the year, they rattled off a 13-game winning streak that ended with a loss to the Toronto Maple Leaf’s Wednesday night. They’re legit.

Behind them, the Metro is as tight as ever. Seven points separate the New York Islanders, who sit second in the division, from the Washington Capitals and Philadelphia Flyers, who both have 10 points.

I don’t buy the Islanders’ success, but in the same breath their offense is chugging along and Ilya Sorokin is looking like one of the best goalies in the league. The Carolina Hurricanes and New York Rangers are too good, and I envision them battling for the top three spots with the Devils.

Pittsburgh is a good team, and they’ll be right in the mix. Philadelphia will drop off sooner rather than later as their inability to score will plague them. The Captials, meanwhile, could very well be on the outside looking in. Oh yeah, then there’s the Columbus Blue Jackets. They’re missing tons of pieces on their back end and you have to wonder if Johnny Gaudreau is maybe regretting his decision to sign there.

If you want to talk powerhouses, look no further than the Boston Bruins. Despite dealing with a plethora of injuries to start the season to key players, they’ve been the top team in the league. A 17-3 record is incredible given the players they had missed. Some great goaltending from Linus Ullmark has been a big help.

The B’s have a seven-point lead on the Toronto Maple Leafs, who sit second in the Atlantic despite significant injuries to their goaltending and defense this year. Then, it’s tight. The Detroit Red Wings sit third with 24 points, with Tampa Bay (23), the Flordia Panthers (22) and Montreal Canadiens (21) are all nipping at their heels.

The Buffalo Sabers are looking better than expected, but they still can’t defend to save their life. Ottawa, sitting last in the Atlantic, has been a disappointment this year. They weren’t expected to be a powerhouse, or even a playoff team for that matter, but going 6-12-1 has the market on edge.

Zach Laing is the Nation Network’s news director and senior columnist. He can be followed on Twitter at @zjlaingor reached by email at [email protected]